The Keys to Super Bowl LII 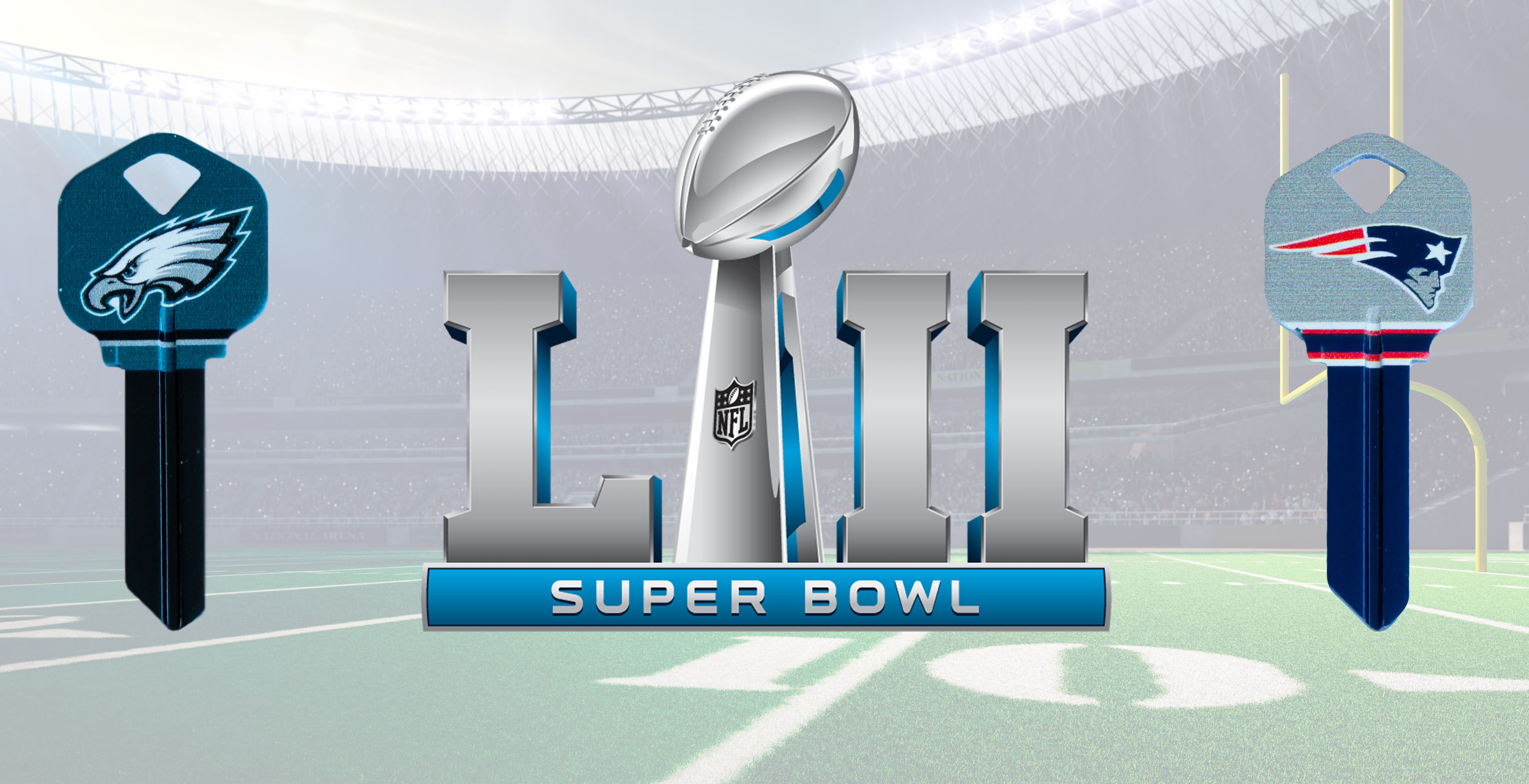 This Sunday, February 4th is the annual Super Bowl, America’s greatest sporting and entertainment spectacle. Well over 100 million people are expected to tune in this weekend to watch the New England Patriots take on the Philadelphia Eagles in Super Bowl LII in Minneapolis.

To get into the spirit, KeyMe is currently offering 50% off Super Bowl team keys. Whether you are an Eagles or Patriots fan, you can support your team for less when you use Promo Code: SBLII at checkout. Find your kiosk quickly–this offer only lasts until the final whistle!

Whether you are on the field or just hoping to have a great time, it will take more than a snazzy set of keys to win the weekend for the biggest sporting event of the year. It’s no secret that fans will be focused on three things this Sunday: the game, the halftime show and the commercials.

Here are KeyMe’s Keys to the Game!

Super Bowl LII will be a showdown between the best teams in the AFC and NFC, with the Patriots and Eagles each grabbing the top seed in their respective conferences.

New England is making their NFL-record 10th Super Bowl appearance, and a win this year would tie them with Pittsburgh for most wins all-time, at six.

The Patriots will ride the arm of Tom Brady, widely believed to be the greatest quarterback of all time. However, this game may be won or lost for the Patriots just in front of Brady, at the line of scrimmage. The Eagles have what many analysts consider the best pass rush in football, relying on a rotation of 8 starter-caliber rushers. If the Patriots can protect Brady, allow him to pick apart the relatively inexperienced Eagles secondary and find attractive targets like tight end Rob Gronkowski, they could be on their way to a 6th Lombardi trophy. 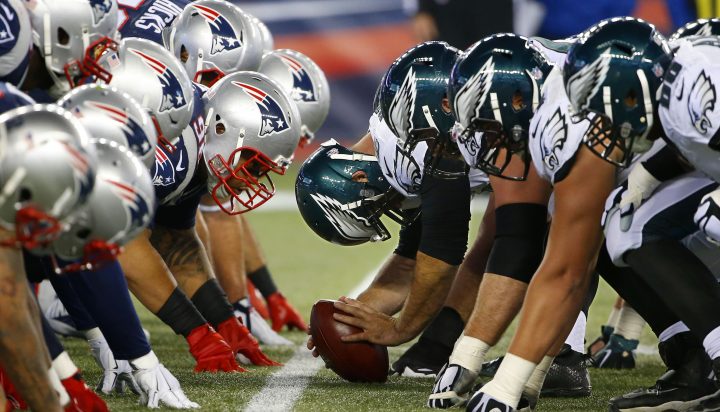 For Philadelphia, all eyes will be on Nick Foles. Can he repeat his stellar NFC Championship effort against Matt Patricia’s defense? The streaky but athletic QB will need help from a supporting cast of young talent and the aggressive play-calling of Doug Pederson to bring it home. Stranger things have happened. Backup QBs have a history of success in the Super Bowl. In fact, nine teams have won with a backup, including Tom Brady in his first Super Bowl in 2002, and Jim Plunkett leading the Raiders over — the Eagles! 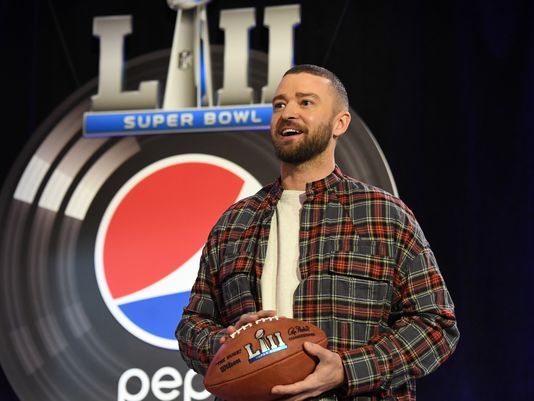 Justin Timberlake will be the halftime performer at Super Bowl LII. This is the third time he’s performed on the world’s biggest stage. Timberlake will be looking to redeem himself after a wardrobe malfunction marred his overly revealing Super Bowl performance in 2004. Timberlake’s latest album Man of the Woods drops today, but he is expected to stick to the hits and try to avoid controversy.

For many, Super Bowl’s often hilarious slate of commercials are a bigger draw than the game itself. The average :30 spot will cost companies $5 million this year and, to not let those dollars go to waste, companies go all out. But unless you are watching alone and planning on not leaving your seat for four hours, you will likely miss a few cant-miss commercials. Our advice? go online after the game and watch the spots. Thanks technology!

One more crucial bit of advice to prepare for the big game: support your team with KeyMe team keys for both the Eagles and Patriots. Order before Monday on the app or at the kiosk and get yours 50% off when you enter Promo Code SBLII at checkout. Enjoy the game!