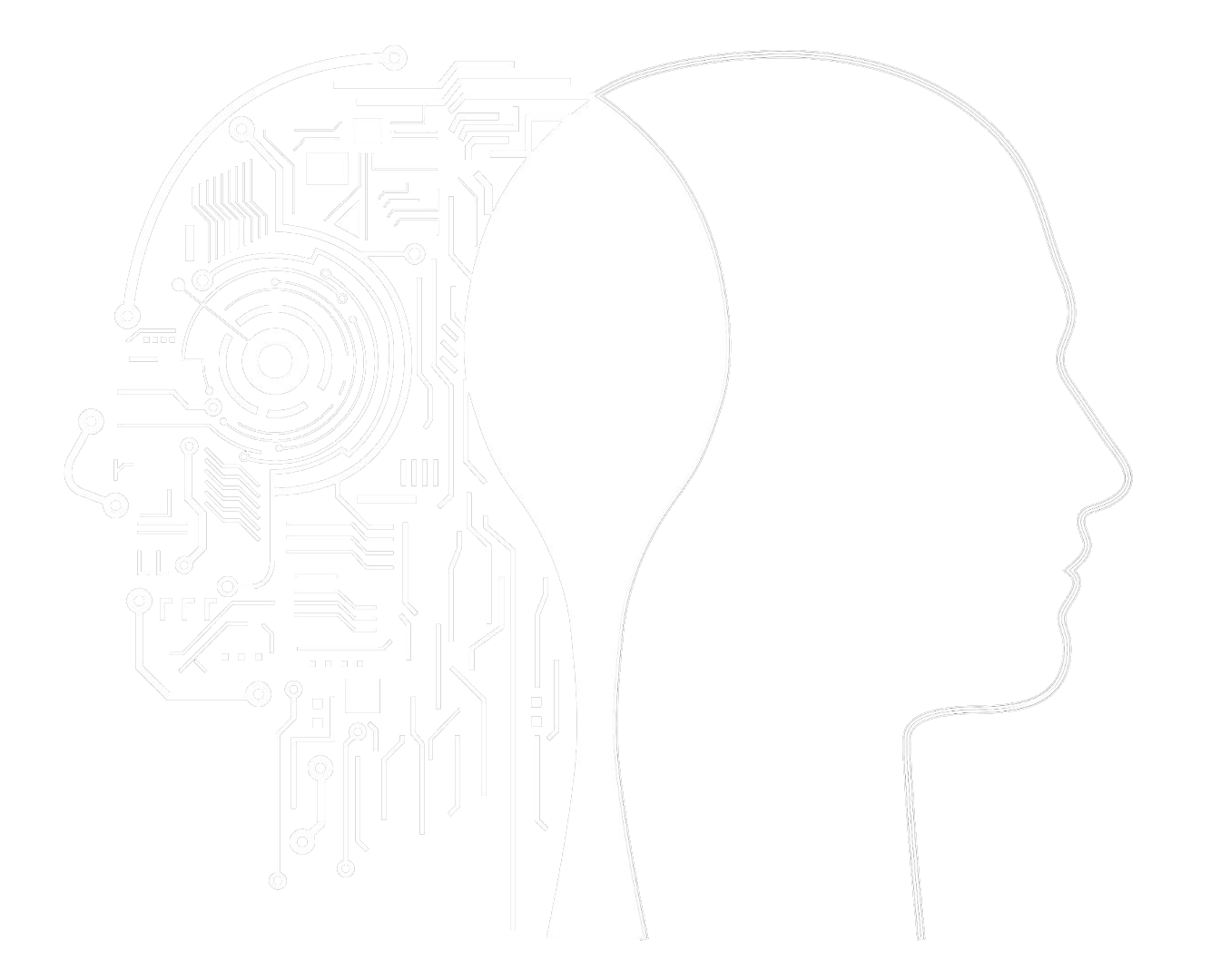 What if tools you used on a daily basis became more intelligent? What if your phone could actually think? Through advancing pattern recognition algorithms, it can know what it “sees” through the camera and label it appropriately. Your keyboard can predict what emojis make the most sense to go along with the words you’re typing. It sounds kind of strange, right? You might even be thinking about Skynet from the Terminator series right now. While that particular dystopia is far off, machines are in fact becoming smarter thanks to artificial neural networks. Businesses on the cutting edge of technology are relying on these neural networks to better serve their customers through advanced artificial intelligence that is adaptive.

Animals possess neural networks (which make up our central nervous system and brain) in order to recognize things after seeing them and being told what they are. Engineers have been using machine learning to develop technology that approximates our neural networks. With machine learning, computers have a limited, though advancing, ability to take statistical data and take predictive actions. This gives a computer the ability to think and remember outside of the traditional rigid programming restraints we often think of when developing software. If you’ve ever taken an intro to programming course, even if it was just Code Academy, you know a machine will only do exactly what you tell it to. That has recently been changing. Our devices are working smarter. Think about teaching your child what street signs mean. He sees a stop sign and knows what it signifies. You only need to maybe show him once or twice and then he understands. Next time you point to a stop sign he’ll be able to identify it, even if half the sign is missing. Computers are getting there too, albeit more slowly, and they require many more exposures to an item in order to successfully identify it if it isn’t in perfect condition. This may seem esoteric; so the question is, how does this technology benefit the typical consumer?

You may have heard the term “big data” thrown around quite a bit if you read any kind of business or tech publications. Basically, data is everything. No matter what we do for a living, we’re relying on data and lots of it. Even services you wouldn’t necessarily think are using data collection are getting in on neural networks. KeyMe is one such company that is using neural networks in an interesting way. Through automated kiosks inside retailers, the KeyMe kiosk copies keys and allows customers to save them to the cloud. This would not be possible without neural networks and machine learning.

“KeyMe uses convolutional neural networks, a special type of neural network that mirrors the way the brain processes visual information,” says KeyMe software engineer and machine learning specialist Nick Marton. “In this way, our neural networks can learn by example and “think” like locksmiths, identifying relevant features from the shape of your keys, which guide the duplication process.”

Who really would have thought that duplicating your keys so you don’t get locked out of your house would be similar to teaching a child what a stop sign is? In 2016, this kind of information gathering is necessary to provide consumers with the speed and accuracy that they’ve become accustomed to. Go back a few years and remember what a revelation Google Maps was. Only through painstaking data collection is a project like that even possible, nevermind useful. 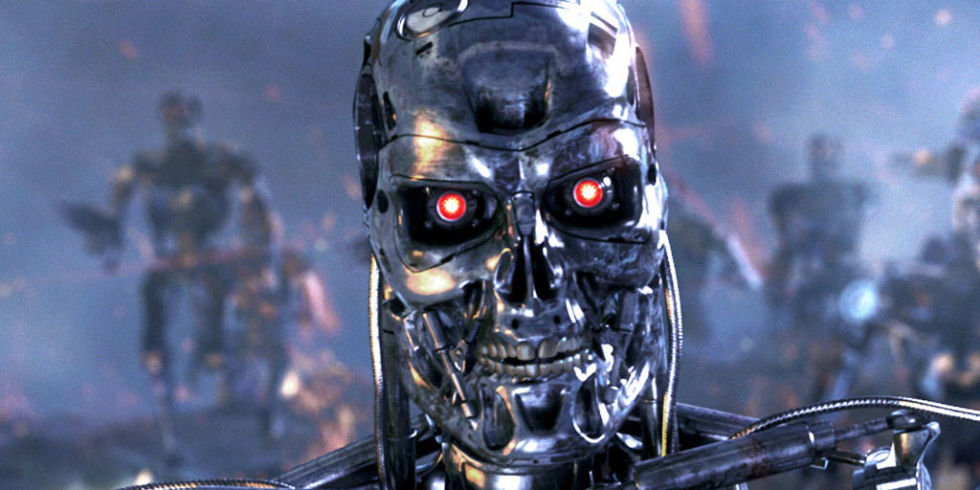 Are we headed toward a Skynet reality?

There are many companies relying on neural networks to take business to new heights. By now, you’ve probably seen quite a few mentions of self-driving cars. Self-driving cars are one of the most high-profile examples of neural networks being incorporated into consumer technology. Neural networks are based on the ability to predict. In a self-driving car, that can take form in threat assessment technology. For example, that car could predict the risk of hitting a pedestrian because it has made the measurements of time, distance and speed between the car and an oncoming object so many times. In a mature state, the car could avoid that threat. Engineers are working harder to get neural network technology into even smaller packages. Going back to the example of predictive emojis, Whirlscape is trying to make that experience better. Who among us hasn’t grown frustrated swiping through a near endless list of emojis to find the one that is just right? Whirlscape’s project uses predictions to add the correct emoji based on the phrases preceding it. By scraping years of data via social networking sites, they feel like they have it down. Even consider Apple’s updates to iOS 10 where words will transform into the corresponding emoji if you wish it to. Smartphone producers are hoping to reach a point where cameras will be able to deconstruct pieces of a photograph and label each element separately which will help with labeling and geo-locating services.

“These companies, KeyMe included, and anyone who’s anyone working on problems involving vision and language are using “deep learning”, a relatively new sub-field of machine learning,” Marton says. “The deep learning techniques we’re developing at KeyMe allow us to remain on the cutting edge and perform at a level comparable to expert locksmiths.”

Machine learning has been quietly changing the way we interact with technology. Thanks to neural networks, we can enjoy accuracy and convenience. Sure, people like Elon Musk might be wary of growing artificial intelligence and it all might seem like sci-fi, but right now we’re in a golden age of technological advancement that will improve our lives. From the keys in our pockets, to the cars we take to get to work, the devices around us are beginning to understand a lot more about the world.

Try it for yourself by visiting your local kiosk today. Click below to find a store near you!